Love Letters to a Mannequin 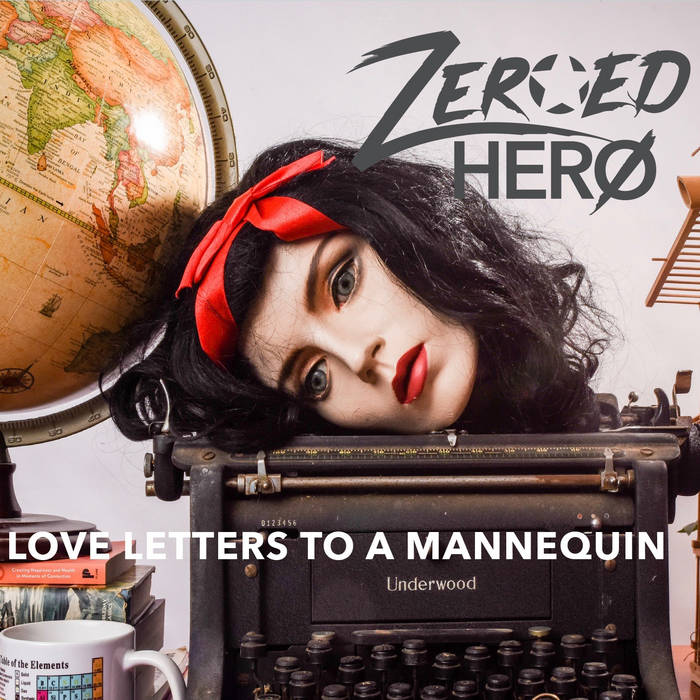 With a pent up need for a creative musical outlet after the demise of their previous band, Chris and Dean shifted their attention to a new endeavor and swung for the fence. The ambitious blue-collar duo set out to write a full-length self-funded album at time when most of their peers choose to crowdfund budget EPs.

After a particularly rough patch of significant loss, Dean turned to writing letters as a means to process the disarray. Never intended to be sent, these one-way communications became metaphorically referred to as “love letters to a mannequin” - a concept that would become the foundation for and title of their first full-length album.

Enlisting the creative firepower of long-time collaborator and former bandmate Chris Franczek, Dean set a course for an ambitious journey turning captivating stories into compelling songs. Chris explains, “We take a very riff-based approach to writing. One of us tosses a chunk onto the anvil and we alternate swinging our hammers until it finds a shape we like.”

Dean carried the letter approach over to lyric writing for the album. “The idea of trying to communicate with someone or something no longer available to you provides an interesting creative vehicle,” says the singer. As the writing process transitioned into recording, the pair released their collaborative DNA and reached out to several local musician friends to contribute fresh elements to the project. Chris recalls, “It was a lot of fun and deeply fulfilling to work with a bunch of great musicians who are also really cool people.” Collaborators came from a variety of genres: funk, jazz, blues, americana - nearly everything except rock. The results are an infusion of flavor and texture rarely found on a band’s first release.

Bandcamp Daily  your guide to the world of Bandcamp

Interviews With Butcher Brown and Slauson Malone, plus LP of the week by SAULT.